Learn to play. "Play"? Yes...play. If you don't know how, watch children or animals. They can teach you how. Play is a form of preparation, and the fun training that develops our skills of being what we desire. 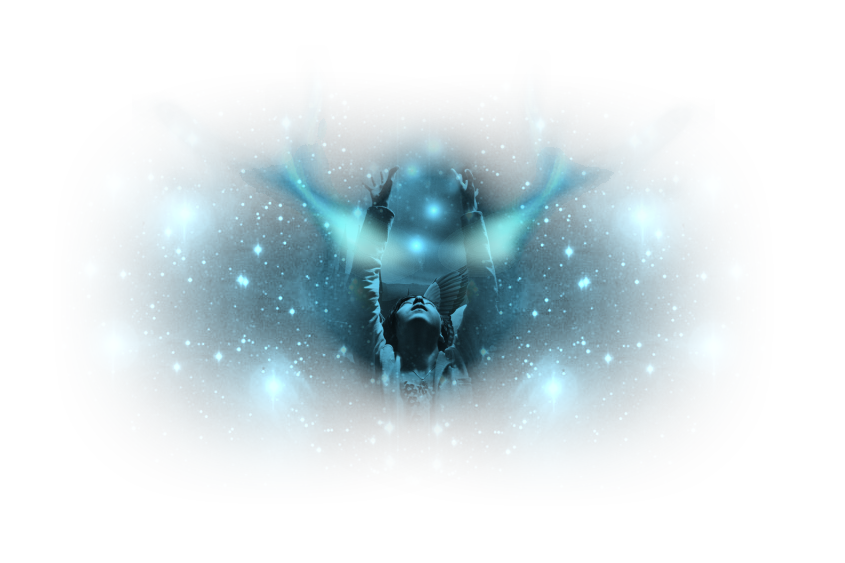 A kitten jumps, hops, twirls, spins, and claws at a ball of yarn, while the pup jumps, rolls around, and chases its tail while gnawing at everything it can get its paws on. All the things these animals use while engaging in play are actual tools they’ll use in their adult lives. They're preparing themselves with enjoyment for what they can and will actually do and be. Have you never seen a little girl play at having tea, or being a princess, or the little boy playing at being some great warrior, or emulating their favorite sports figure?

In our modern world of technology, we see it quite often with video games. Children can become submerged in the character they are on screen in these games. Today's games cater a lot more to the mental and spiritual aspect of the players. When the games are productive, a child can learn anything from the rules of any sport, to how to fly a plane. This and far more skills can be obtained through nothing more than playing. Just as the young animal uses play to develop their skills, we as humans are naturally designed to do the same.

The dog will run after a stick, and the cat will claw at a ball of yarn long after reaching adult hood. That is to say...as long as a rat doesn't run by. Then it'll let go of that ball of yarn, and use the same skills it developed in play to catch the rat. The unfortunate side of human adults is that we let go of play as we get older. It becomes a thing for the youth, and this is why we lose our youth. "Grow up!" we're told. This is often a way of saying..."stop being so happy, because I'm not"...but this way of thinking is false. We don't give up play because we lose our youth so fast. We lose our youth so fast because we give up play.

The irony is that adults should play more than children. They have the ability to play all the games a child does, and far more, because play is nothing more than training with fun. "Training with fun" is nothing more than preparation for something we actually can do. And there's always something to prepare for. The child playing home run king isn't actually going to win a World Series anytime soon. But the adult has the ability to do and obtain what they play a lot sooner. All they have to do is learn to play successfully.

Somewhere along the line many of us have been convinced that learning can't be fun, or achieving was meant to be some difficult task. If we work hard we can obtain something we usually don't have the time to enjoy. Once we have it, we're usually too busy working hard to keep it. The ascended mind graduates from this. When we learn to play, we get to have our cake and eat it too.

So how do we play? Just like the child. Just like the kitten and pup. The little girl playing princess feels what it's like to be a princess. She sashays around like one, or plays tea saying..."would you like one lump or two?" The little boy playing his favorite sports figure says "he moves to the left, then to the right... HE SCORES!" Aren't they great teachers?

We have the ability to play this way as well, at anything we desire. If we desire health, we can play at being healthy. All we have to do is act it out, like the little girl playing princess. Feel healthy...act healthy, make a healthy meal. Feel strong, act strong, and carry it with you like your prayers. You WILL become strong! It works with wealth as well as health...and clarity and wisdom too. No matter what it is, play being it, and you will be it. Even an ascended being. The child sees it, then feels it, then acts it out with no restrictions or expectancy. The boy sees how his favorite baseball player swings his bat...then he simply swings away in the same manner. They freely flow with it, and freely flowing with it is all we have to do as well.